EU is not the US Market

The European Union is one big market, just like the United States. Still, there are quite a few differences:

The European Union consists of 27 countries, most of them (24) have their own language(s) and business culture and yet the EU represents a market of $15.167 trillion.

The greatest cultural difference in doing business is that Europeans place more value on existing relationships and trust.

In some other cultures more value is placed on the specifics of the deal and contractual arrangements.

Doing business in Europe is about relationship and trust!

With a GDP of $ 3.806 trillion, Germany is the EU’s biggest economy. Germany has many big Industries and is worldwide famous for delivering high quality products and services.

The Netherlands together with Belgium and Luxembourg are working closely together in the Benelux Economic Union. Jointly the Benelux countries have a GDP of $1.580 trillion.

Pitfalls in accessing the European Market

There are some important characteristics of the European Market that you have to keep in mind if you want to grow your business here: Language – Culture – Patience.

We’ve published an article on this subject. You can find it here

Start in the Benelux 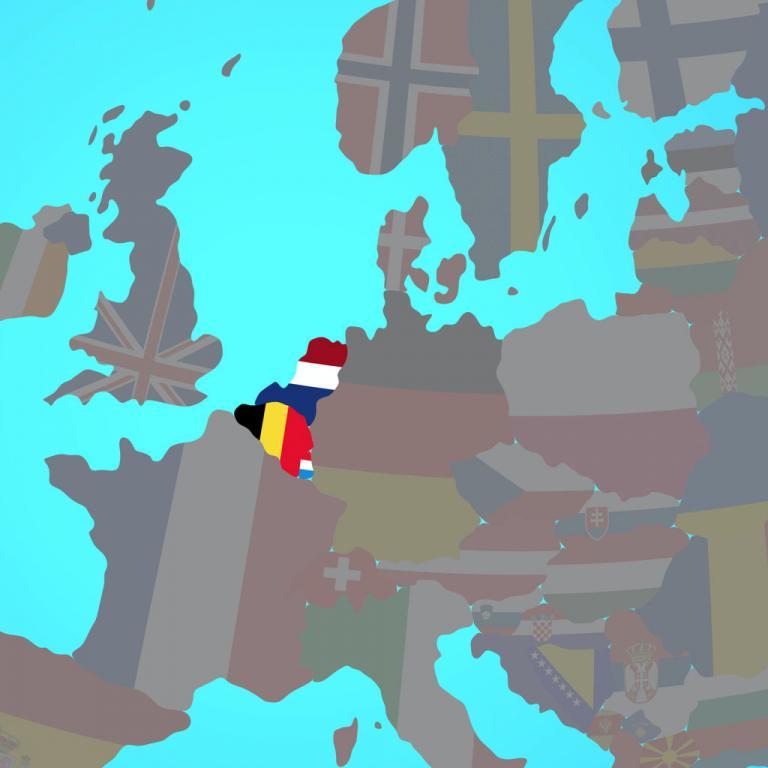 Your company is looking for growth and sees opportunities in Europe. If you want to establish yourself in the EU, start in the Benelux.

The Benelux is a regional intergovernmental cooperation between Belgium, the Netherlands and Luxembourg.

The internationally oriented Luxembourg is one of the most prosperous countries in the world.

Tell us what you need