Sales & Marketing as a Service

Specialists for doing b2b over the Globe

Take advantage of opportunities in Europe, USA, LATAM and Asia-Pacific through introductions from our NextSales Ambassador Network. Grow your business with our flexible, scalable Sales & Marketing services!

Tell us how we can help

Tells you about competition, pricing, buyers and messaging

When you need to bring a message across

Knowledge, Expertise & Experience whenever you need it

Use all means available to convert your digital profile into customers

Come in many shapes and sizes. Our preferred size is small!

Realize the opportunities that sustainability brings to you

Why work with us?

Your company has an excellent proposition and you want to find new clients in Europe? NextSales offers Sales & Marketing as a Service. As specialists for doing business in Europe, we help you to grow your European business.

You can take advantage of opportunities in Europe → without the costs and risks that come with building your own salesforce!

Part of our unique value proposition is our NextSales Ambassador Network! → This network consists of senior executives and professionals who leverage their knowledge, expertise and personal network to support us.

The most significant difference with the Anglo-American culture is the way b2b deals are established. In the US winning a deal is defined by offering the right proposition at a competitive price. In the EU you’ll win a deal by building trust and relationship while offering your proposition. You’ll also have to factor in the differences in language and acceptance of new offerings and innovations. Northern Europe is faster in accepting new technology and innovations than Southern Europe.

More on doing business in Europe →

Before venturing into a new market, it is wise to investigate the local circumstances. From the outside the EU might look like a uniform market, but you have to deal with 24 languages in 27 states and legislations and even more business cultures.

NextSales performs Europe Scans so that our clients can make well-founded decisions. They will know which countries offers the best potential for their offering. They will also know the local competitive playing field and key success factors. This enables them to invest in the potentially most profitable countries when entering a new area.

Dial Afrika customer care services gives their clients the opportunity to focus on their mission, not on support.

NextSales supports Dial Afrika’s growth with a Sales Outsourcing in the UK. 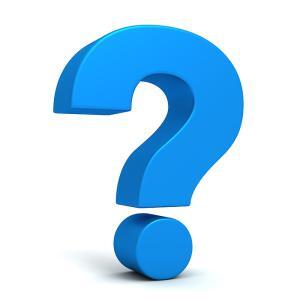 Considering to expand your business into other regions or countries? Take advantage of our information sources pages.

They offer insights in economic data, IT and Services industry trends for the US and Europe.

BillKiller is a startup from Hungary and developer of an  app to facilitate sales in telecoms.

BillKiller leveraged NextSales’ inside sales expertise in reaching out to the right people . 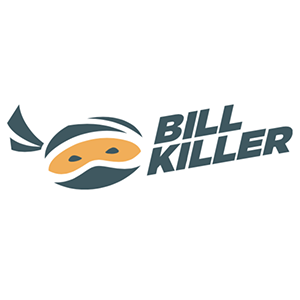 Ingedata onboarded NextSales as their augmented Lead Generation team to explore and take advantage of opportunities in Europe without the costs and risks that come with building own salesforce!